Objects (alternatively known as characters) are entities that can link to other parts of the dream-scape. Most objects represent semi-randomized links, with very few leading to a specific place. There is a wide variety of objects within the game.

Depending on how the player explores, the game will change the mental landscape, which will often affect the objects. It's presumed that these objects appear and change based on some sort of algorithm that takes into account the amount of days played, the objects already touched, and the order in which they were touched.

Although it's not entirely certain, objects may also be linked to certain texture packs.

A list of objects found in the game can be viewed on the Object category page. 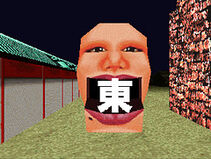 A strange object appearing in Kyoto, whose name is Giant Baby's Head. 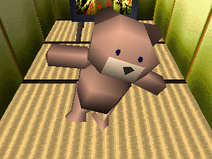 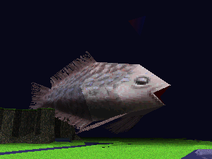 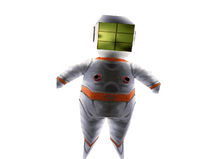 An uncommon object that is located at the top of the Bright Moon Cottage, called Floating Astronaut. 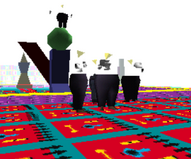 Rare appearance from the Opera Singers in Happy Town. 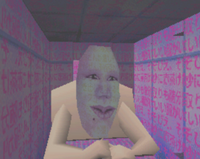 The Giant baby with Kanaji texture 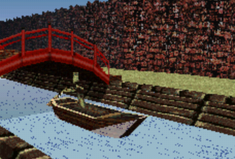 Man in the boat
Add a photo to this gallery
Retrieved from "https://dreamemulator.fandom.com/wiki/Objects?oldid=18139"
Community content is available under CC-BY-SA unless otherwise noted.