Monument Park is an area within Kyoto. Many real world monuments such as The Eiffel Tower and Big Ben can be found here.

Usually, looking to the Empire State Building from a certain angle makes a Zeppelin appear.

Sometimes all the objects in Monument Park (except the Zeppelin) will begin to stretch upwards. It's still unknown what causes this event to occur, but it usually happens after looking up for periods of time.

Sometimes, the vertical stretching will happen twice in the same visit. When this happens, the models will eventually vanish, leaving only the grassy floor behind.

Following the Alien Sleep Experiment hypothesis, the Monument Park could represent the alien view of earth from space; a large expanse of nothing, dotted with several impressive landmarks.

Many speculate that walking into different landmarks can consistently bring you to other specific locations every time.

It may also be a representation of the Tobu World Square Miniature Park of Japan. 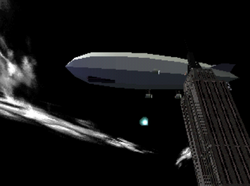 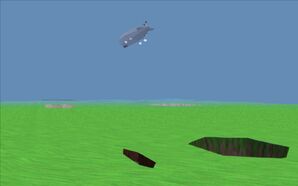 Monuments have become so tall they are no longer visible. 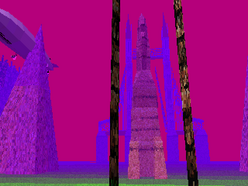 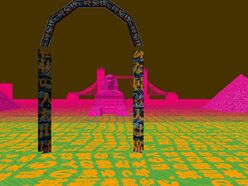 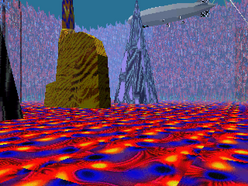 Zeppeling crossing a piramid when all get taller 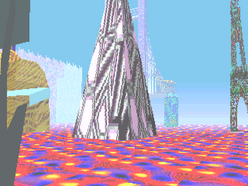 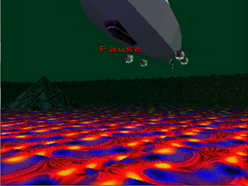 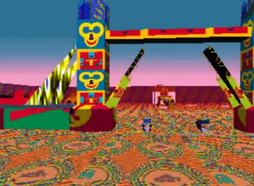 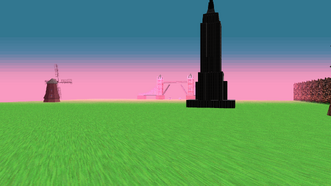 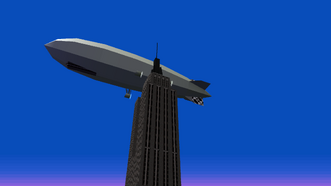 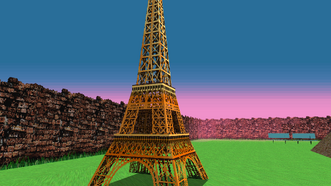 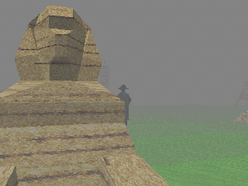 The Gray Man CAN appear here, but is extremely rare. 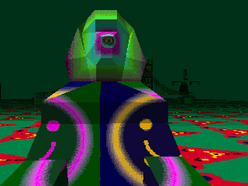 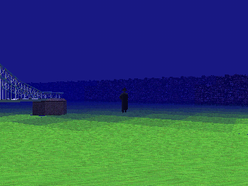 Bench and monument Park
Add a photo to this gallery
Retrieved from "https://dreamemulator.fandom.com/wiki/Monument_Park?oldid=17315"
Community content is available under CC-BY-SA unless otherwise noted.